Within the context of European history Waldensianism, the first Reformation movement, did not connect permanently with any state structure. The Hussite movement did pose a real threat to the monopoly of the medieval Church organization, but remained limited within the borders of only one state. The changes to the political and economic situation in the 16th century enabled the formation of independent territories, where the influence of Rome could not directly infringe upon them. However, all Reformation movements had only one thing common, even though each expressed it in different ways:

The exhibition also seeks to point out similar experience of the followers of certain Reformation movements who rediscovered, amidst many sorrows, that genuine Christianity not burdened with the requirements of Church institutions.

1. The traces and context of Reformation in Europe since 13th till 16th century 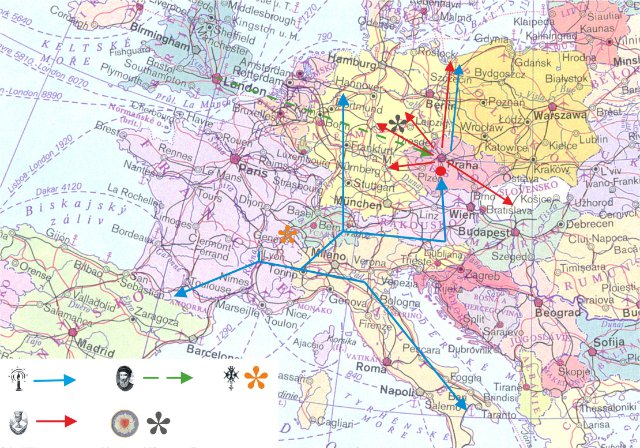 2. The gradual origin of the Evangelic Toleration Area in Velká Lhota: 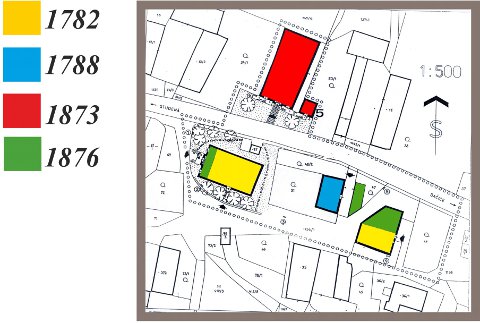 3. The plan of the exhibition